How do I hire Special Police for my Campus, Property, Building, School, or House of Worship 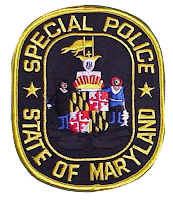 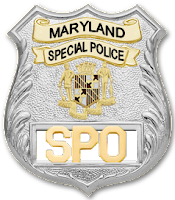 (a) In general. -- Each special police officer shall protect and preserve peace and good order on the property described in the application for the commission. 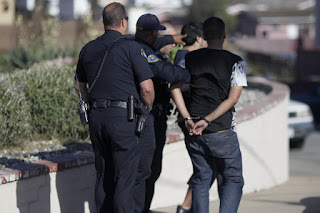 (1) arrest individuals who trespass or commit offenses on the property described in the application for the commission;

(2) exercise the powers of a police officer on the property described in the application for the commission;

(3) exercise the powers of a police officer in a county or municipal corporation of the State in connection with the care, custody, and protection of other property of the entity that requested the appointment of the special police officer or other property, real or personal, for which the entity has assumed an obligation to maintain or protect; and

(4) direct and control traffic on public highways and roads in the immediate vicinity of the property described in the application for the commission in order to facilitate the orderly movement of traffic to and from the property, if the Secretary approves of this activity in advance.

PATROL-911 can provide services for your Campus, Property, Building, School, or House of Worship 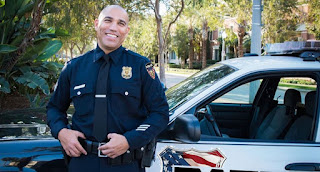 PATROL-911 will be responsible for security and control of the assigned areas and the enforcement of the Authority’s regulations. Work is performed with some independence in accordance with established policies and procedures, supplemented by periodic instructions and meetings. The employee will perform routine work for the Authority. Work is performed during various shifts and locations, as required. Supervision is received from the SPO Sergeant assigned. 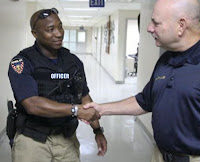 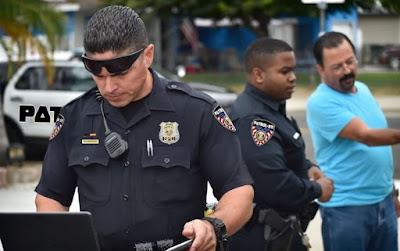 Our Officers are trained and will meet and maintain all the requirements under the State of Maryland,and the Maryland State Police Licensing Division.

If you're interested in hiring Patrol-911 to maintain Special Police for your Campus, Property, Building, School, or House of Worship contact us for an appointment for a consultation, so that we can go over the process and review your need for Specialized Security and/or Special Police.

Patrol-911 provides services for the following: 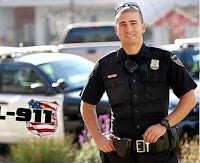 A property owner;
A corporate officer in a partnership;
A person with legal capacity to represent the property owner; or
A person who possesses a business interest in the property to be protected
PATROL-911 Mobile patrol services are an effective way for any business that needs for Custom Enforcement Security services, while effectively reducing their cost of providing a safe and secure environment.
Do you Have a Security concern?
Contact PATROL-911 Today
For Inquiries about our service call... (267) 7-PATROL
PATROL-911
SERVING MARYLAND and other mid Atlantic areas- (267) 772-8765

In Maryland PATROL-911 is your Proactive crime solution. For more information

Popular posts from this blog 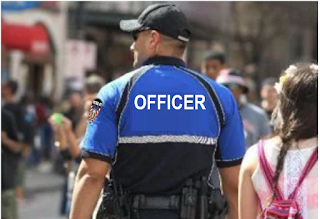 10 reason why you need Professional Security services for your Business, Residential communities or commercial properties and places of large social events.

Small businesses are not exempt from crimes that take place on their premises. Some businesses, such as convenience stores, retail outlets, and banks, are prime targets for theft, but any business can be the victim of illegal activity.  Sporting events, festivals or any occasion where a large number of people gather are also subject to disorder and lawlessness, particularly when alcohol is present Employing the services of a reputable, licensed security agency in Maryland can help offset the potential for loss and ensure public safety. But how does a small business know when it should hire such a company? What signs point to the need for protection? Why Hire Professional Security 1. You Have Parking Lot Safety ConcernsEmployees or customers may feel unsafe walking to their cars at night, particularly if the parking lot is not well…
Read more 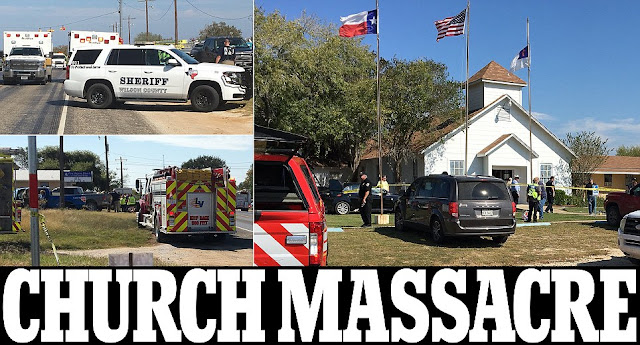 The shooting at First Baptist Church of Sutherland Springscontinues to shock the nation. As stories of the victims begin to filter out into the news, our heartbreak is compounded by the contrast between their faith and the violence, hate, and cowardice of the act.
Sunday's shooting at a Texas church underscored the need for security and vigilance even in houses or worship, a task that congregations across the nation have been taking seriously already. Such efforts seem the best hope for countering the long history of violence in the pews. The Center for Homicide Research found 137 shootings in Christian churches between 1980 and 2005. Among those are the June 2015 killings atEmanuel African Methodist Episcopal Church in Charleston, South Carolina; a 2012 shooting at a Sikh temple near Milwaukee and civil rights-era church violence such as the 1963 16th Street Baptist Church bombing in Birmingham, Alabama.freedoms.”